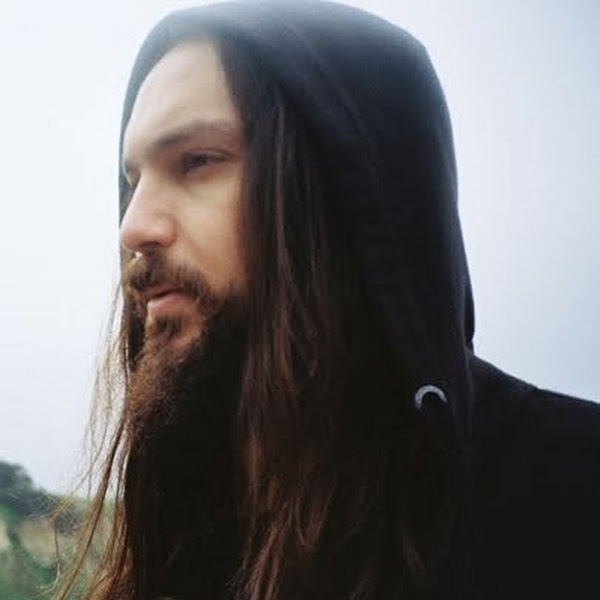 José Carlos Santos is a internationally renowned music journalist, whose stellar work may be read at magazines like Terrorizer or Rock-A-Rolla. He was also a guest in our blog for a couple of months and now we invited him to be the moderator of the AMPLITALK with Walter Hoeijmakers from Roadburn Festival. We had the pleasure of chatting with him for a while and we asked our usual questions about Amplifest:

What do you expect of the Amplifest audience?

The usual, really – informed, interested people who are in it really for the music and for the whole experience, but who can turn into a raucous bunch as well if so encouraged.

We like surprises, but what can we expect from your talk with Walter?

A rare glimpse into the individuality and insights of a great man, whose vision, passion and hard work has turned a little gig into the legendary event that Roadburn is today. Walter is not only one of the most knowledgeable music fans I have ever met, he also has a few good stories after all these years running Roadburn – a task so daunting that many of us have no idea what it involves.. So I believe we are all in for a treat.

Which band do you really want to see at Amplifest?

All of them! But I am particularly excited about the crushing Zatokrev, whom I’ve seen a bunch of times and seem to only get better and better, and also Chelsea Wolfe, that I’ve only seen at Roadburn before where she was absolutely mesmerizing.

If you were a musician and you had to pick a band or a musician of this Amplifest edition to play with who would it be?

Writing a song for Chelsea’s voice would be one of the ultimate challenges as a musician, but also stepping on stage to shred a few monster riffs with Frederyk from Zatokrev would be awesome. But I’m not, so the most I can aspire to is to one day spin a few records alongside Walter. :)

What records have you been listening lately?

Millions of ‘em, but Gnaw’s ‘Horrible Chamber’, The Earls Of Mars’ self-titled debut and the new Beastmilk (‘Climax’) have been spinning a little more than the others. Also, the fantastic The National record, ‘Trouble Will Find Me’, and 40 Watt Sun’s ‘The Inside Room’, a band I’ve just seen play semi-acoustically in London with a few amazing new songs in their set, have been constant staples of my musical diet for months. Oh, and the new Earthless rocks!

Enough about music, Amplifest is also about other arts. What books have you been reading and what movies have you been watching lately that you want to recommend?

It’s never enough about music! But yes – I’ve just read Marta Skaði’s ‘Baphomet’s Agony’, described as a “black metal love story”, and while a bit silly (in a good way), it’s also very intense and gripping. Steve Earle’s ‘I’ll Never Get Out Of This World Alive’ is also a deeply moving book that I consumed all the way through in a couple of plane rides. The man is as good a writer as he is a musician, it seems.

I haven’t watched many new movies unfortunately, it’s been mostly series – I’m still bitter that Breaking Bad is no more (though the ending was remarkable), and I’m anxiously waiting for the new series of Hannibal and the unfolding of the new The Walking Dead series, among many others.