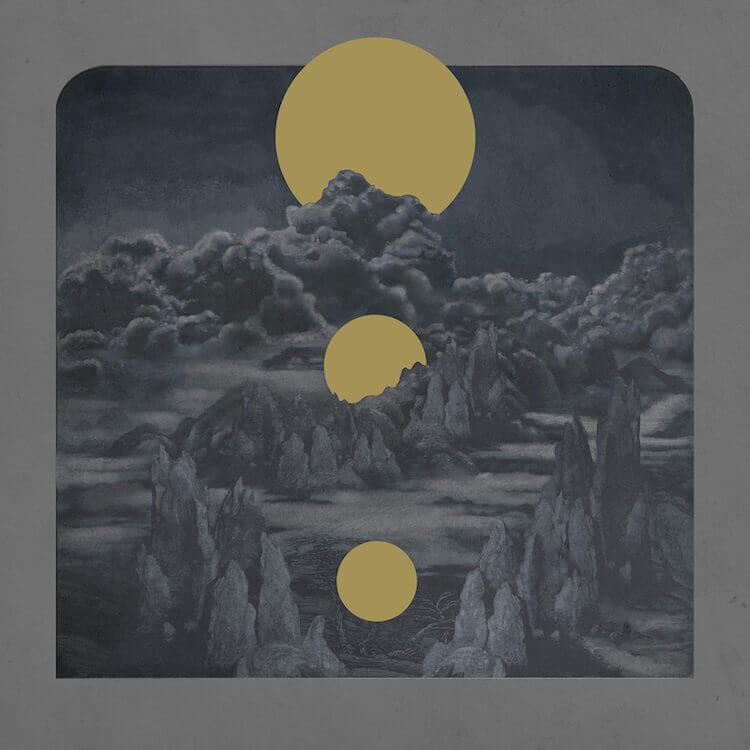 Doom behemoths YOB will release their new album Clearing The Path To Ascend this September on Neurot Recordings, just in time for their predictably devastasting performance at Amplifest.

The band has just revealed the artwork (see the top of this article) and the tracklist of the record, which goes as follows:

In Our Blood
Nothing To Win
Unmask The Spectre
Marrow

“Writing this album felt like being plugged into a main. Emotionally, it’s our heaviest. But it also has some real beauty and light. We dug the deepest we ever have to get to the heart of these tunes.” said Yob frontman Mike Scheidt about the record.

You can read the full press release here.