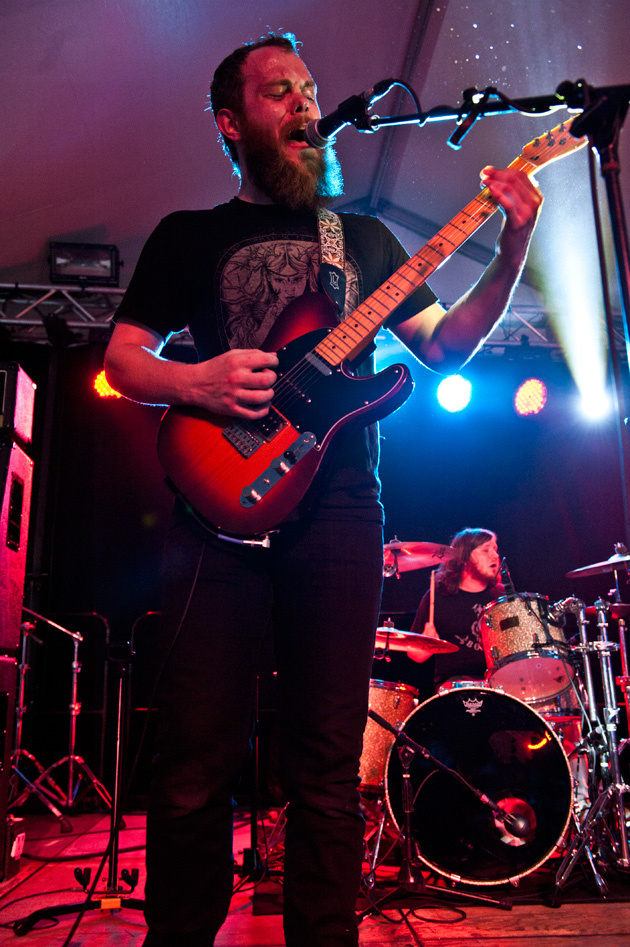 Pallbearer, along with the legendary producer Billy Anderson, spoke to Noisey about their forthcoming record Foundations of Burden – read the interview here.